soviet + Musician in Bangor, ME 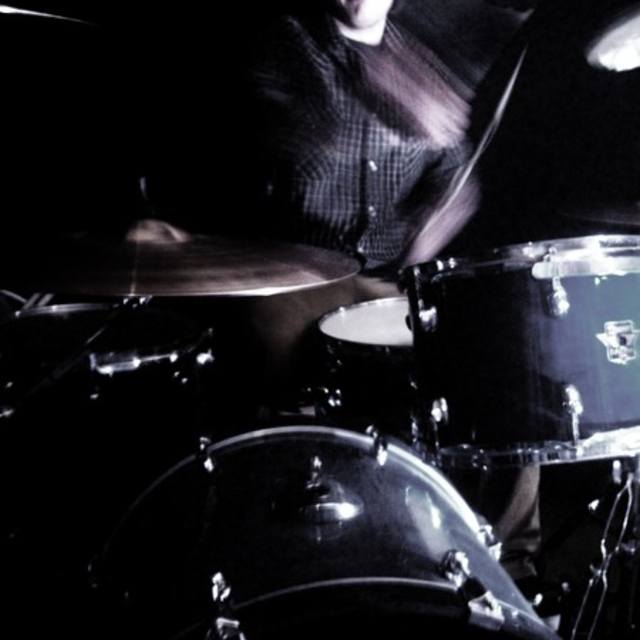 Im a working drummer with lots of live expirience with some studio. looking to offer my services where ever needed.I 'll play any style i love challenges. I'm from Canada but willing to tour with a band or singer/song writter from the states.

(written for a band bio by Derrick Pickard in 2005)

Drummer, Greg Scott was initially born into a musical family. His father "Harry Scott" a long time gig drummer and performer, helped give Greg an understanding in musical timing dexterity beyond what any drum teacher ever could. Beginning as an observer it would only take until the age of 8 to get Greg inspired from his own volition. His achievements over the years brought him many great experiences, one of them being involved in the ECMA"S 2004/05 72 hour jam in sydney and Charllettown . Other achievements would include winning such events as 'Battle of the bands' and many different collaborations in song writing/studio sessions with many great local artist.