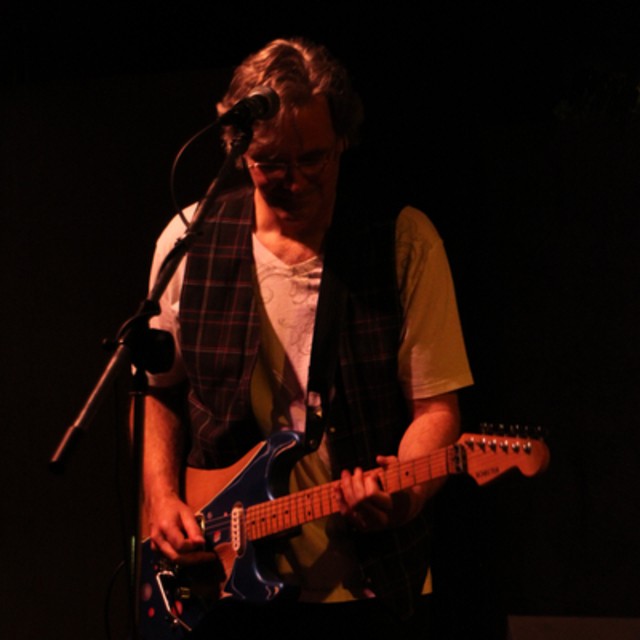 Southern California indie SP Presley (instrumental hard rock). Hear the new 2017 EP -- EMANATIONS FROM THE GROUND OF BEING at sppresleymusic

With the new CD (Guitar-Centric) coming out this summer, I am currently engaged in a musician search to form the 2014 live band. I'm looking for players who love the music, would like to create a really interesting live show, and want to play with and wow their fellow players in the band.

We are currently holding auditions for the live band. New release comes out late Spring. Live concerts to begin then.