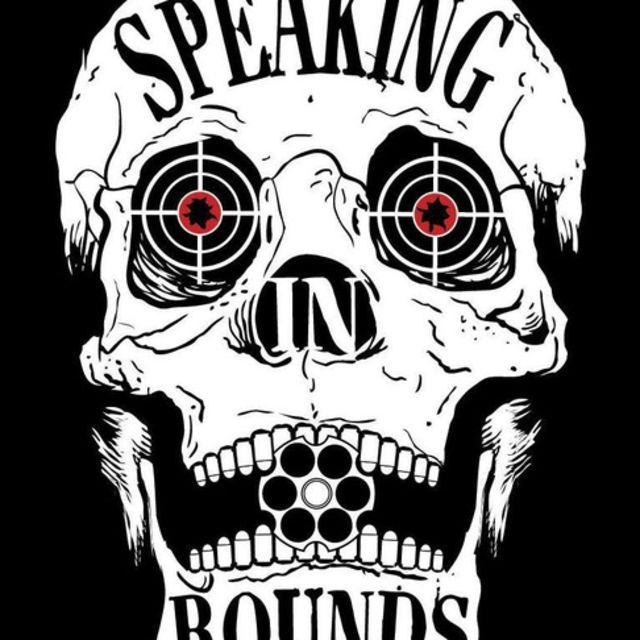 When the band they were in broke up, Josh, Angie, Angela, and Vince decided to start a new project. They all had a vision of making music collaboratively, with everyone contributing their own styles and ideas. They recruited their long-time friend, Dave and Daveâ€™s co-worker, Ian. They sat down and started to create a form of Metal, incorporating stomp-y Blues and Americana. Speaking in rounds is guitar, bass, drums, gritty male vocals accompanied by the ladiesâ€™ soulful backup vocals.