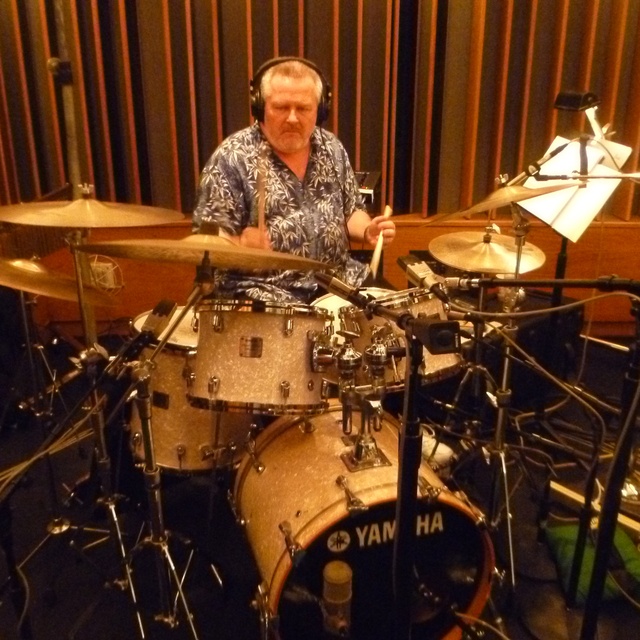 Five appearances at Carnegie Hall and four appearances at the White House have helped jazz artist Steve Pemberton gain an international reputation as an incredibly versatile and sensitive musician. After graduating Summa Cum Laude from the prestigious Berklee College of Music, his career has taken him to most corners of the world, allowing him the opportunity to work with some of the most respected musical artists of our time. A partial list includes jazz artists Mel Tormé, Doc Severinsen, Grover Washington, Jr., John Pizzarelli, the New York Voices, Patti Austin, Peter Nero, Frank Sinatra, Ray Charles, the Count Basie and Quincy Jones Orchestras, with too many more to mention.
It was his versatility that guided him to hold the position of soloist and member of the Boston Pops Orchestra, under the direction of Keith Lockhart and film composer John Williams. This position was in addition to the more than 125 symphonies he has performed with around the world as a guest artist. It was an appearance with Patti Page and The Philly Pops Orchestra that lead to Steve’s involvement on Patti’s Grammy Award winning CD, “Patti Page – Live at Carnegie Hall”.
His love of many styles of music has led to numerous performances, recordings and/or tours with the likes of Johnny Mathis, Maureen McGovern, Melissa Manchester, Jeffrey Osborne, Peabo Bryson, Crystal Gayle, Amy Grant and Vince Gill, along with Broadway superstars Marvin Hamlisch, Sammy Cahn, Jule Styne and Jerry Herman.
Continuing to tour the world the last few years, Steve has traveled with Hollywood legend, Mickey Rooney, spent a month in Europe with blues guitarist Roy Gaines, worked with Shirley Jones and Marvin Hamlisch and, most recently, has been continent hopping with vocalist Vikki Carr, mostly in the states, Mexico and Central and South America. Otherwise, he can be found in the studios, jazz clubs or concert halls of Los Angeles, in addition to presently teaching as a faculty member of the Los Angeles College of Music in Pasadena.