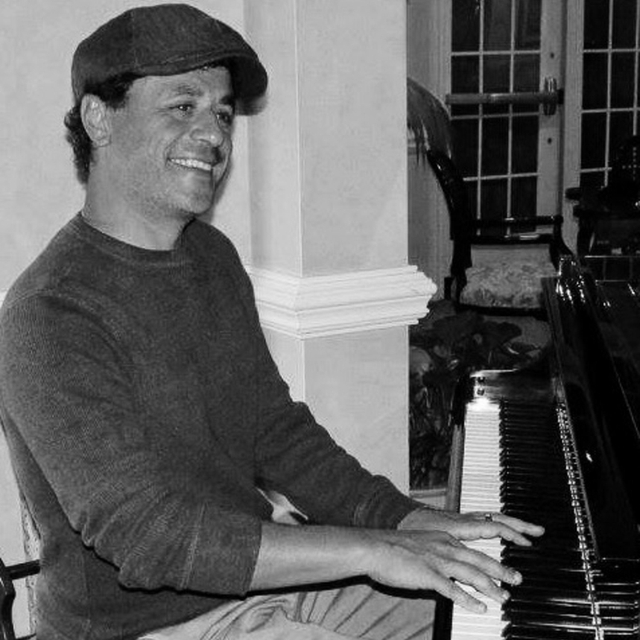 Spirit of Seven is multi-genre improvisational piano music. A mix of classic rock and classical. Mozart and Bach meet the 70's, 80's and 90's on piano.

Screen name:
Spirit of Seven
Member since:
Apr 05 2013
Active over 1 month ago
Level of commitment:
Touring
Years playing music:
25
Gigs played:
Over 100
Tend to practice:
More than 3 times per week
Available to gig:
2-3 nights a week
Most available:
Nights

Any type of piano. I prefer a baby grand.