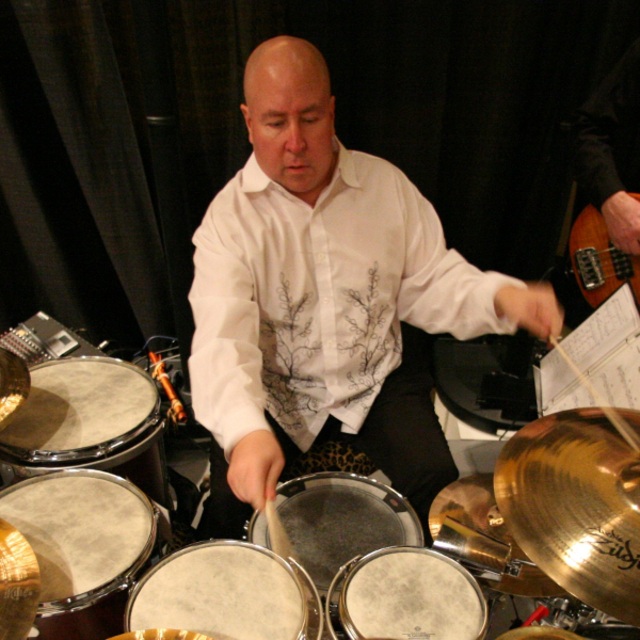 I am looking to play bebop specifically but I will also consider anything with an exotic tinge. I enjoy interpreting songwriters and rendering original music. I'm not too much into covers; there are millions of beautiful songs that no one has yet heard, because no musicians have yet brought them into existence. I want to make some of those songs during my time here. Contact: Martin Johncox, mjohncox(at)cableone(dot)net.