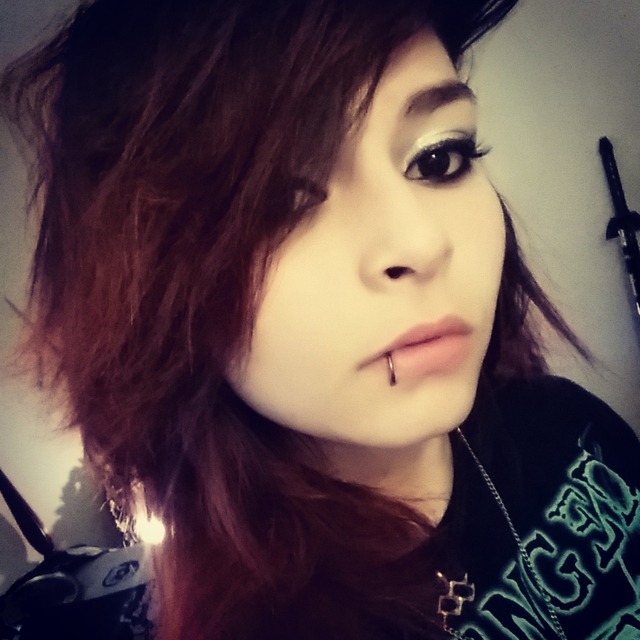 Hey there! My name is Aurora Cabrera and I've been singing pretty much all my life. I have a voice described to be like Amy Lee's, but when im not singing chorally and soft, i would say i have a strong appearent voice. I can also growl and scream. Im better at lower screams oddly enough, so if you want a higher screamer, maybe I wouldnt be the best For you. would love to start a band from scratch. I write my own Lyrics and have ideas I would love to share. I will participate in any opportunities given mostly. I have a dream to chase and i would like to achieve it. shoot me a message on my kik at Ammylink7 If I am of interest to you. Thanks!