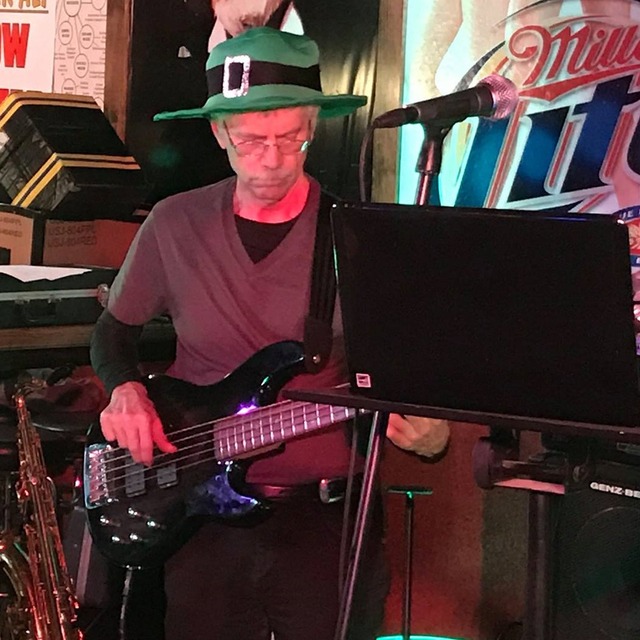 Early music training mostly keyboard, music major in college. Messed around with a lot of things since, directed choirs, took up bass in about 2005. Always messed around with guitar. Reasonably good with basic music theory etc. Played in several bands starting in about 2010. Good with background vocals and harmonies, but a little too "square" and not enough grit and character for lead. Currently in and committed to a band.