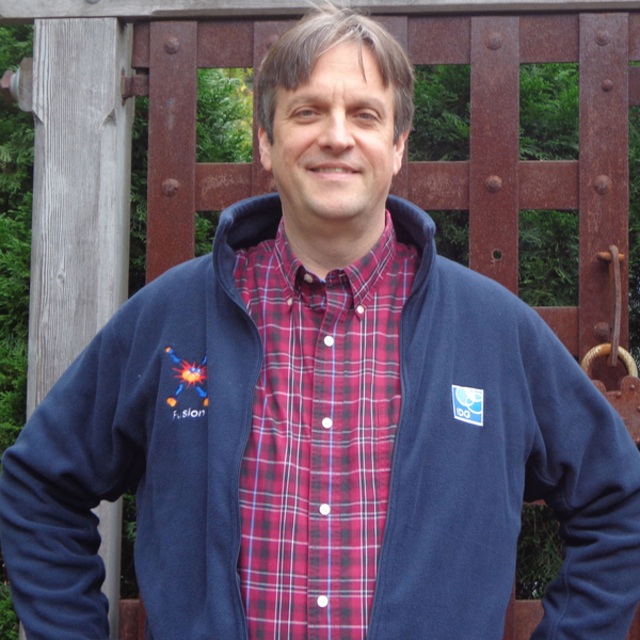 I have a decent recording space and would like to work on original music. Want to do something jam oriented, with drums and bass at a minimum. Keyboards or other instruments would be a plus. Also interested in experimenting with electronic music.

I currently work with a few bands, including my own daughters as shown in the videos. I'm interested in doing something really creative with some new people.

Would love to find kindred spirits. Love the inspiration that comes from collaboration. Far more interested in recording than performing, though the latter is not out of the question, if done in moderation.

I can write and play. Not much of a singer, though I have done it with other groups. I'm mostly available on Sundays and some week nights.

Everything I need to get the sound I want. Excellent recording equipment and recording space.