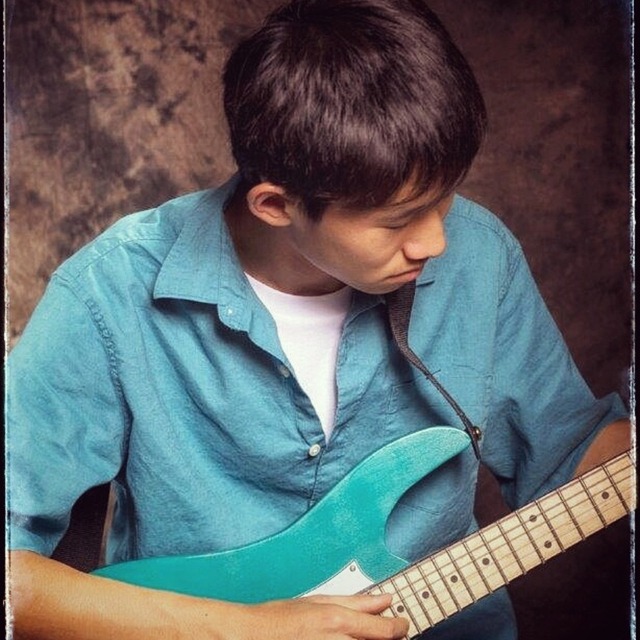 I've played/been-involved-in music since I was a kid, and learned piano from my mom from ages 6-9. Then I dropped it. The next time I was more involved was when I started taking guitar lessons. I went to one teacher who taught me chords and basic soloing techniques. Another a couple years later taught me fingerstyle/classical (on acoustic) and a LOT of soloing stuff, as well as other various guitar stuff. Now I've really gotten into music, and have been in a church worship band (guitar), high school show choir, and a few music classes in school, as well as Honor Choir (high school). (I'm mainly a low bass-baritone range, btw.) I prefer to play lead guitar, but can do rhythm guitar, keyboard/piano, and can sing too. LOOKING FOR A BAND!!!

If you're watching the be video I have posted, that video is a little bit old. Sound quality is lacking, since I don't have much to work with.