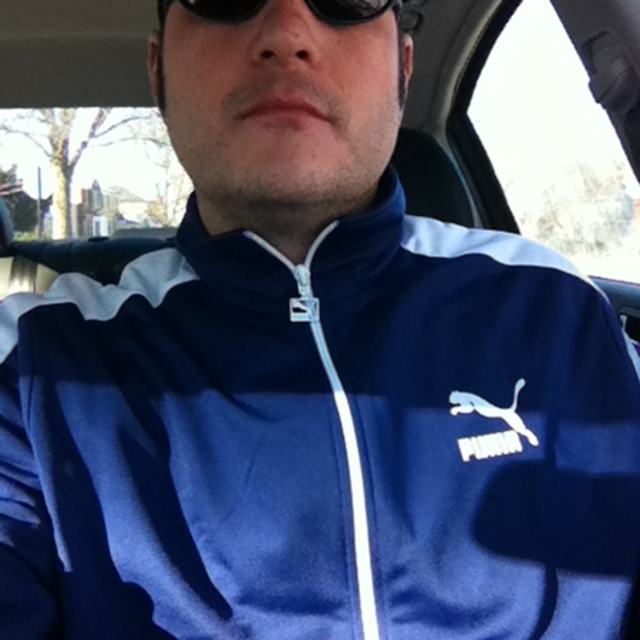 I'm so tired of playing with myself! I play guitar, lead and/or rhythym, and I suppose my skill level is Intermediate. Can't read staff, but know scales & can improvise in any key. Good ear, can read tabs. More of a "feeling" player than a technical player. If I cover a solo, I hit the expected parts, but improvise in between. I love to play, and I just want to play with some other people. Lots of passion!

When it comes to guitar, I've been very influenced by the Three Kings: Jimi Hendrix, Jimmy Page, and Eric Clapton. That being said though, I'll steal riffs and runs from almost anyone! I like to play with lots of fuzz, and on the loud side, and I'm not into too many pedals - I try to keep it simple... Love the Beatles, White Stripes, the Smashing Pumpkins, Albert King, SRV, Love & Rockets, Zeppeling, Hendrix, Cream, etc, etc, etc