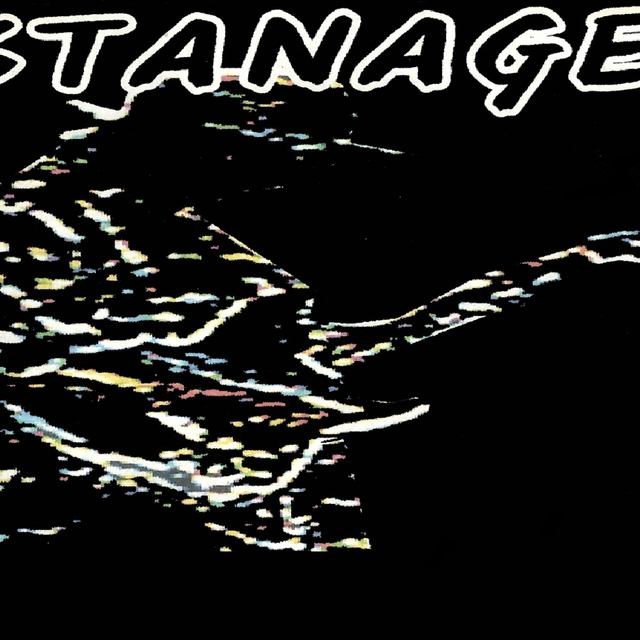 I'm an Old Blues guy who can Rock-n-Roll!

Looking for a competent Bass Player and Drummer who are Team
Players.
I am an accomplished songwriter who has been published and have been
an associate member of ASCAP. I cut my first demo in Los Angeles and had constant work in the San Francisco Bay area.

I currently have released an album and it is for sale on I-Tunes and Amazon, and songs can be heard World Wide on Independent Radio Stations.