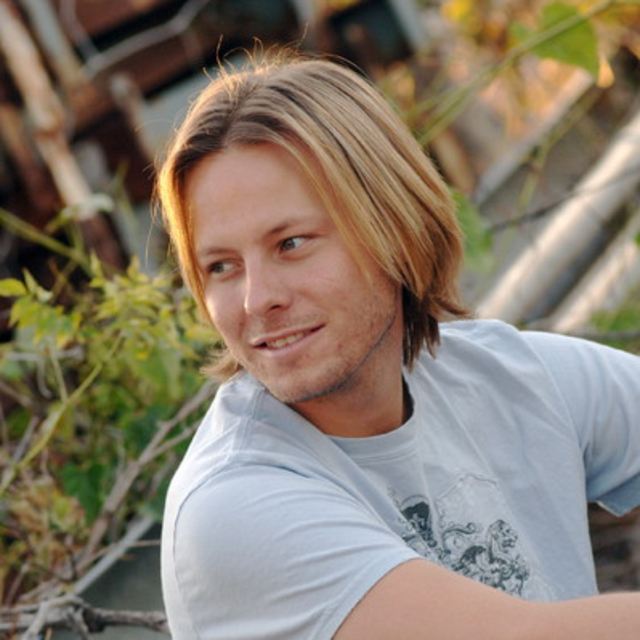 Bio:
Multi-instrumentalist Roger Malinowski has played piano, organ, accordion and guitar on hundreds of recordings, in such varied styles as Country, Rock, Pop, Blues, Polka, Heavy Metal and Jazz. His live performance chops have garnered accolades from music fans across the United States, Asia and Europe. As a musical director, Roger has been at the helm of several multi-million dollar stage productions. And for his studio work, Roger has been nominated for seven Grammy Awards.
As a member of the Country/Rock group the Drew Davis Band, Roger can be heard on the release of their debut single, “Back There All the Time”, which climbed into the top 50 on Billboard’s Country Music Charts. A rarity for Nashville, Roger and the other members of the band played all the instruments on the single and the album. The band toured nationally for more than 4 years and was the opening acts for artists such as Hootie and the Blowfish, Rascal Flatts, Keith Urban, Dierks Bentley, Trace Adkins, Neil McCoy and Miranda Lambert to name a few. Roger and the band have been featured on TV as well, including a feature on “Gene Simmon’s Family Jewels”, the ABC broadcast of their 2003 “Colgate Country Showdown” national win and as guests on the “Wayne Brady Show.”
Roger has also played overseas in Tokyo, Japan as bandleader and keyboard player in the world premiere cast of Mystic Rhythms. He was Musical/Vocal Director for the famous Knott’s Scary Farm’s Halloween Haunt 2002, 2003 and 2004. In 2006, Roger was co-creator and musical director for “School of Rock Live”, a stage production installed in 5 cities throughout the US and Canada.
As both a musician and musical director, Roger’s client list includes The Walt Disney Company, Paramount, Universal Studios Hollywood, Holland America Cruise Lines, Knott’s Berry Farm, Stiletto Entertainment, and Paradigm Shift Worldwide. His clients respect his expertise in varied styles, his abilities as a producer, his commitment to “coming in on budget”, his understanding of quality, and his technical knowledge.