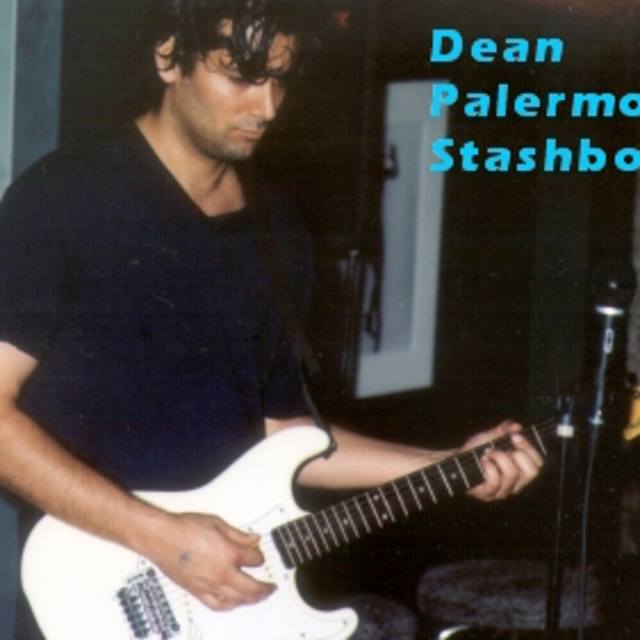 Style of band
Stashbox has combined contemporary rock with a classic feel, power blues guitar, and funk with alternative rock to create an extremely classic and yet original vibe. Stashbox at its core has always been about the music and how to create intensity and beauty through creativity and improvational flow. Stashbox transports you through a journey of blues, reggae, rock, and funk to give a taste of each of the styles in a powerful balance. This is a Los Angeles Based band that is starting to branch out in other parts of the world! One important thing that comes across from the band to the crowd is how much the band enjoys crafting music and bring it to the people.

Dean Palermo - Guitar - deanstashbox
Dean has been playing guitar in the studio and on the stage for the last decade in Texas and now Los Angeles for the last five years. Dean has been recording music with a variety of musicians in the Los Angeles area this last couple years playing Rock, Blues, Reggae, and Free-Style Rock. Lately, getting the pleasure of getting to work on the staff for TOOTS AND THE MAYTALS (inventor of reggae), Carl Harvey (toot's guitarist), been a huge influence on Dean to create a high energy uplifting soulful performance from a rockin live band.