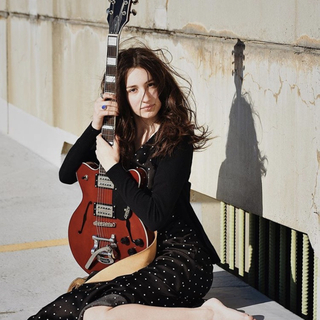 Been pretty much riding it solo & creating songs for years but am looking to start a new project with other musicians! My strong suit is songwriting. I have 4 books of lyrics to draw from & I write almost everyday. Looking to be in a group with a fun, creative environment with seriousness on kicking ass, experimenting musically, and making great music. Would currently love to start a new punk-ish rock band with modern undertones (whatever that entails) that focuses on the fu*ked up stuff happening in the world right now & bringing some sort of joy/justice. But honestly, I don't really care, just wanna jam with some people :)