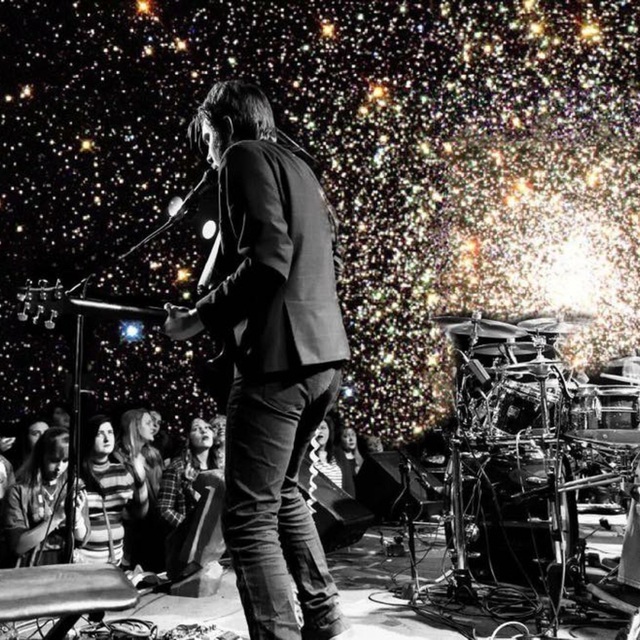 Steadyfire is an American indie rock band founded in 2014, consisting of singer/songwriter Gavin McIntire and drummer Grant Cowell. They released their debut EP in June 2015, which was followed up in 2016, with two singles recorded with Grammy-nominated engineer and producer Eric Emery (of Skyharbor), and another produced by Cleveland engineer Michael Pfaff in 2017.
Steadyfire embraces DIY, running their own record label (Modest Aeroplane Records), operating their own studio, and putting together shows.
They have performed alongside bands and musicians like the late Scott Weiland, Andrew W.K., Filter, and Sevendust, were featured on Rovers Morning Glory, dominated the top 40 on XRP Radio for over 30 weeks with their 2015 single 'Different', were featured by both Cleveland and PromoWest, played many festivals including Roverfest 2015, The Autumn Encore Music Festival, The Spring Sound Music Festival, and have played legendary music venues such as The Cleveland Agora, The Cleveland Odeon, The Alrosa Villa, The Grog Shop, tours such as The Autumn Encore Tour, and have been called the 'Best Local Band' in news publications and local press.
As of January 2018, Steadyfire is at work self-producing their debut album.