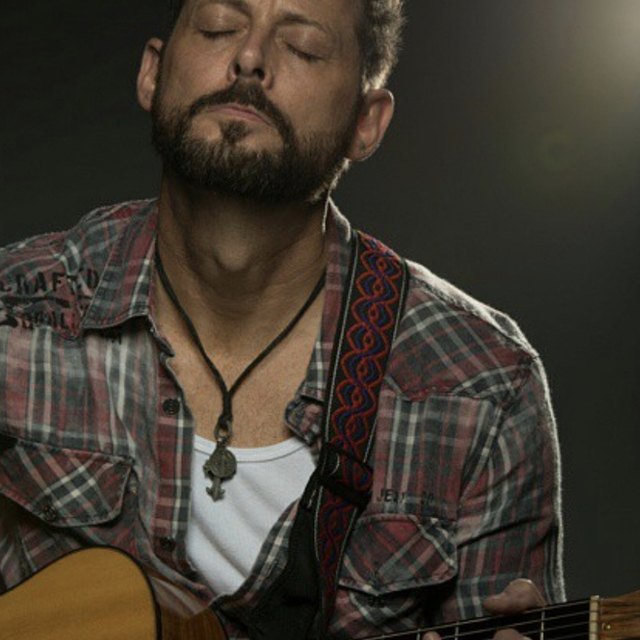 Grew up playing classical guitar however gravitated toward classic rock and pop. Sang baritone in high school a`Capella choir. Only band played in was in high school where I was lead singer and backup on guitar (performed 'I Will Follow' by INXS and 'Don't Change' by The Fixx for Battle of the Bands, we won!). Live band karaoke and impromptu solos at local pubs, used to love to sing in church. Looking to learn/grow and know would be a great contributor. In process of learning guitar theory and reading music and would like to master playing the guitar and sing!.