stephaniesings + Musician in Brookings, OR 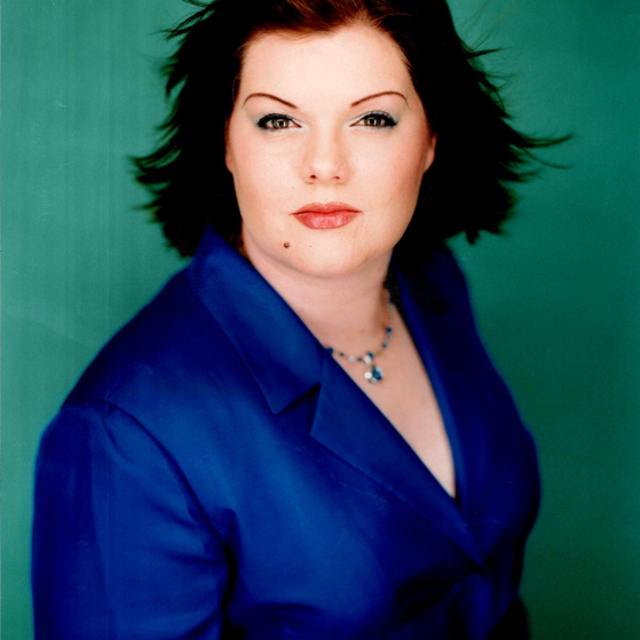 Stephanie started as a musical theater performer, performing professionally in Los Angeles. Since moving to the scenic Oregon coast, Stephanie has been expanding her repertoire and performing at many art walks, festivals, county fairs, and the Oregon State Fair. Stephanie sings modern country with her "Bad Girls of Country" tribute, classic country with her Patsy Cline tribute "Queen of Country", as well as variety of other styles including rock, oldies, standards, musical theatre, and opera.

Stephanie also fronts the band "Stephanie La Torre & The Reverbs" who play rock/pop/oldies/country covers. They are in demand along America's Wild Rivers Coast, playing at Fairs, Car Shows, dances, parties, restaurants, charity events, weddings, and concert venues. They are looking forward to expanding to other venues along the coast and beyond!