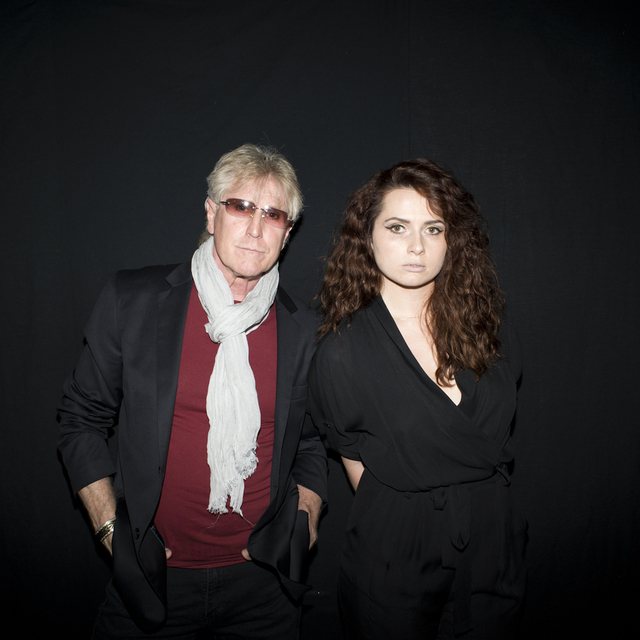 This band project is being created as a vehicle for singers, John Vislocky and Stephanie White to 'make great music.' A list of musicians for this band are listed below. The goal is to build a strong musical group that will capture the essence of R'n'B oriented music, fronted with exceptional vocals and robust harmonies. The final set list will include music ranging from the Rascals to Adele. Although the project will focus on the vocals of John and Stephanie, it will be a joint venture recognizing the entire band, highlighting and featuring much of the music, as well as the vocals.

After the group is up to speed, the intention is to book exceptional venues for the band to perform. Larger preferred venues will be targeted and gigs will be booked 2 to 3 times per month. The time-line for the band to be ready to perform is set for mid to late summer. The combined efforts of everyone is key to expectantly achieving this goal.

This band is produced and managed by Fossil Fuel Productions and may be contacted by email, at saporcello or saporcello

Please feel free to send any inquiries you may have about this project.

A horn section will be added as needed in various venues.

Auditions and rehearsals will be held at Fossil Fuel Studios. http://www.facebook.com/FossilFuelStudios