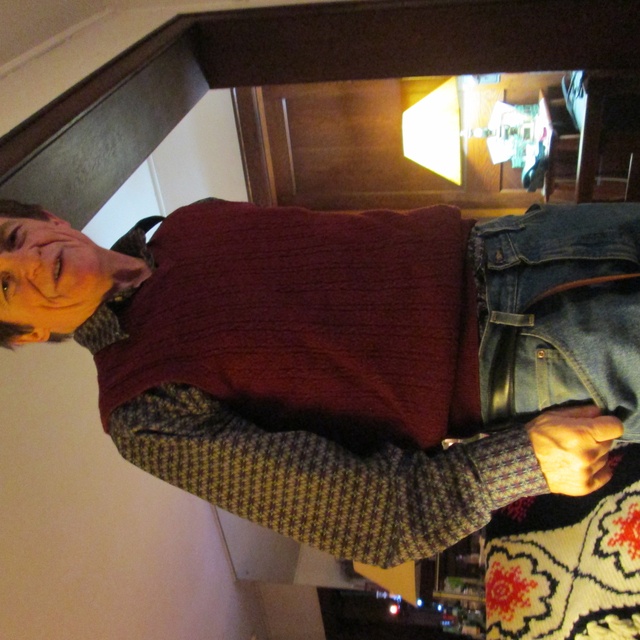 I'm a Christian singer (tenor) /guitar player. To get an idea of my voice, from the Rock genre, I can song Bono from U2, in Christian Music I can sing Phil Keaggy songs. I've been playing acoustic guitar since 1971 and electric guitar since 1983. I currently meet with another guitar player on a regular bi weekly basis. We previously had a band with a base player and drummer. As a band we were doing coffeehouse gigs. The other guitar player and I have done some open mic performances. Original music and covers in genre's including rock, blues, folk rock, folk, country, and blue grass. We're looking to work with a bass player and drummer.