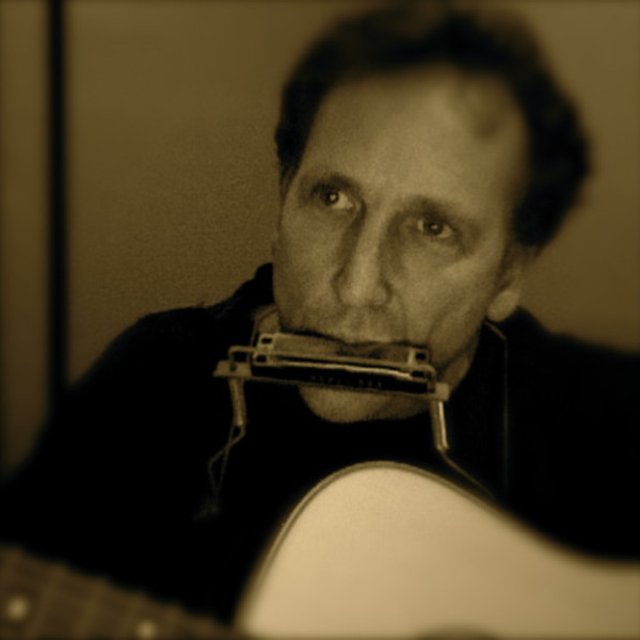 I'd like to find some other musicians that want to create a band that will take folk, americana, traditional and original music and make it our own. I have a lot of stage time but not as a musician. I have a degree in theater and have been in over 40 playes...the only time I used my music skills was when I played Woody Guthrie in a play called American Folk.
I was also in a play called The Rainmaker and wrote a song about the characters which I sang after every performance. The recording is a very rough one that I through together just so the director could hear something to see if she could use it. I wouldn't use this as a demo but for fellow musicians only it is a example of my vocals, harmonica, guitar and song writing.