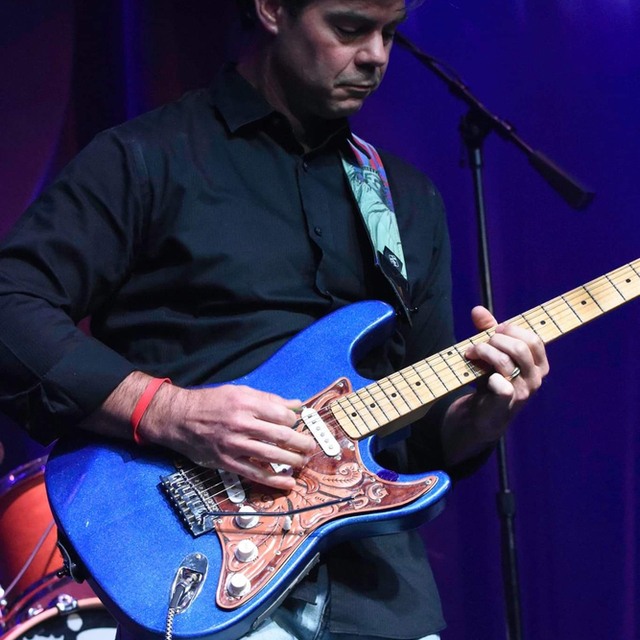 Stephen Gendron is an "Instrumental Guitarist" covering many styles of music including Blues, Rock, Metal, Contemporary and Acoustical Classic arrangements. Playing music since the age of 11, Stephen began learning the basics to reading music and playing guitar at a young age. Studied Music Theory and Music History at Reinhardt College. Formerly a memeber of the band 3 Week Funk from 1997-1999 and briefly with the band "Funks Hybrid" in 1998 covering both Rythm guitar and Saxaphone. Stephen also perfromed with musical R&B singer Annetta Hayes in 1996-1997. Over the next 10 years Stephen spent time exploring many styles of music to expand his style of playing. In 2008 Stephen began writing his own works as a solo guitar instrumentalist which he would spend the next 6 years in and out of creating music until he released his first album on iTunes in July 2014 "Genres" and 2 singles "Running Against Time" and "Better Half". Quote: "Like many guitar instrumentalists and virtuosos, the hope was to create beautiful music that creates some kind of emotion from the individual when listening to his music. Check out the many albums and singles available in digital format