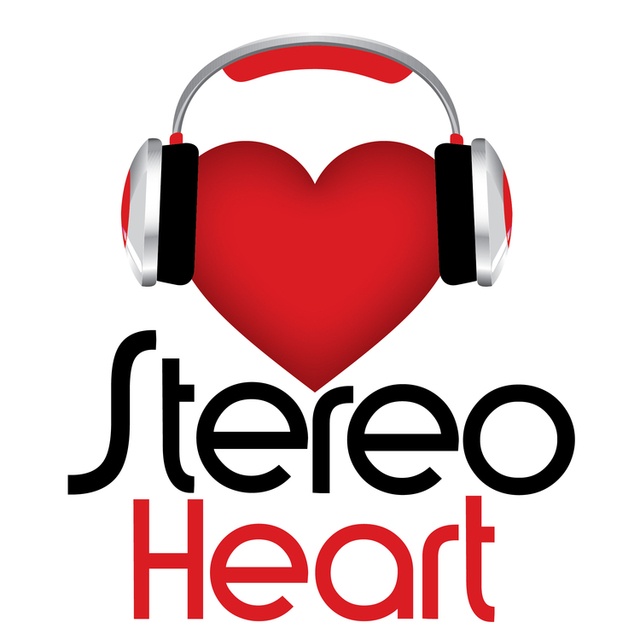 Chicago's hottest music sensation playing people's favorites across genres and decades. We're not just a band, we put on a SHOW!

Our ability to perform all genres across decades has made Stereo Heart unparalleled in the industry. We deliver songs with passion and conviction that engage a crowd and keep them coming back for more. By carefully tailoring our songs to match the venue and audience, Stereo Heart has something for everyone!

Multi-Genre from 50â€™s to Present including Pop, Rock, Alternative, Jazz, R&B, and Country.