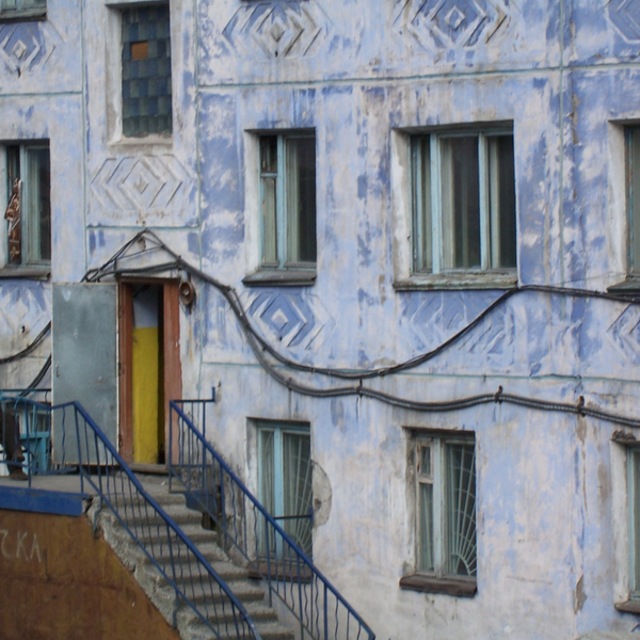 Songwriter, Guitarist, vocalist. Looking to do 50/50 covers and originals. Would like to find a second guitar, rhythm and lead Have drummer, bassist and me. Mostly Heavy folk rock, Southern, Swampy, bluesy and classic rock, 60s 70's

Few beers at practice, easy going, smokers ok. Old school band, prefer no charts or tab readers, especially for shows. Looking to play out soon, we will be doing shows with or without a second guitar but would like a little fuller sound. Need good ear and feel for songs and not stepping all over a song. No superstars. We have a ton of covers and about 40 or so good originals to choose from. Always adding stuff.

Looking to gig about once a month. More if it's good money.