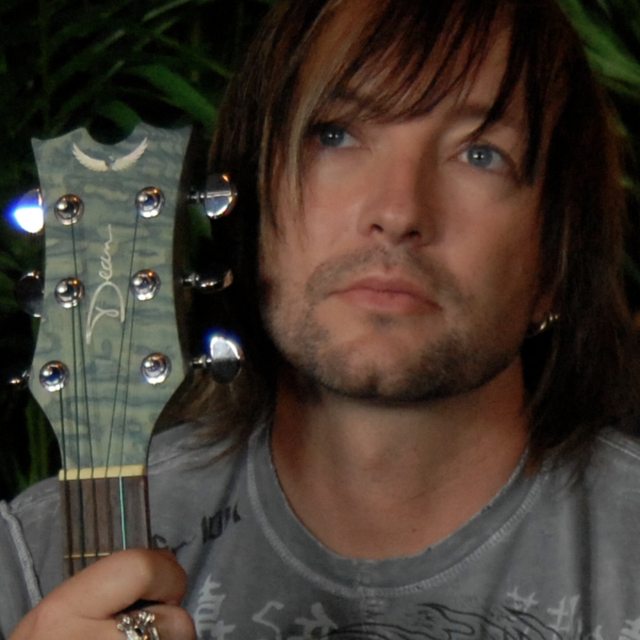 Update ! Looking to fill back up positions for a New Las Vegas show and full Production. This is for a complete Motley Crue experience of 2 eras ! Not a cover or tribute band but the full Motley Live show entertainment experience. You would need to perform and play your instrument very closely if not better than the original member. Look similar to the original member as well. We have identical stage outfits that were created by the original Motley designer. Identical instruments as well... Backing vocals are mandatory. Check out motleynue or Google Motley Nue for recent press and shows. Contact through here or on the website under Contact. Thanks and good luck !!

Other news...Steve was nominated for a Grammy on a project he performed lead vocals on for a composer in Burbank California. Also signed a record deal with an independent label, management co. and obtained worldwide distribution ! Auditioning Guitarists, Bass players and Drummers with Very Strong backing vocals. Must have a Passport and ability to play all parts on my previous C.D. plus the backing vocals. Must be able to tour The U.S., Europe and Japan soon. Send your best material, EPK, Links, Videos, Pics, Recordings and can't stress enough... Backing Vocal Ability must be super impressive as all members in the band sing well ! Thanks and much success with what you do !!
* HottRockInc at G mail. com *
Steve Hott is a Singer / Songwriter and also plays Rhythm guitar. Steve has also played the drums and percussion for many years…
Steve has recently signed a solo artist development deal with 5 time Grammy Award winning Producer / Mixer / Engineer, Chris Lord-Alge. Chris is known for mixing many multi platinum artists including : U2, Green Day, Bon Jovi, Daughtry, Dave Mathews Band, Faith Hill, My Chemical romance and many more…
Steve is a fresh new talented singer songwriter about to complete his first C.D. along with Juno Award Winning Producer Brian Howes from Vancouver B.C. Canada and Julian Raymond from Los Angeles, Ca. Julian is known for producing multi platinum selling artists in many genres and styles of music. Some of the Artists are : Fastball, CheapTrick and Insane Clown posse. He has also spent many years with Hollywood records in the A.R. department and now currently with Warner Bros. Brian Howes has recently Produced many international multi Platinum Artists including the current albums for : Nickelback, Daughtry, Seether, Hinder and Canada’s own Hedley.
Steve’s lyrics hit home in so many different ways and his audience can relate personally once they hear how he combines his own life experiences and emotion into each song. Steve’s first single ” Here For You ” can be heard on Many radio stations across the States including his former home town located in Honolulu, Hawaii on ” Star 101.9 ” And on the inflight entertainment for Hawaiian Airlines. There are also numerous radio stations around the globe playing his 2nd single ” Cold And Broken ” 2 stations in Russia, 3 in Germany, 2 in Japan and 2 South African radio stations plus 17 internet stations are playing three other songs off of his upcoming C.D. ( Down, Where I Wanna Be, One More Time. )
The last two songs to complete the C.D. are currently being recorded and mixed by Chris Lord-Alge. Mastering is being done in New York City by Ted Jensen at Sterling Sound.
This will round off the current songs nicely with a harder edge, more up tempo harder rock feel !
Steve was recently Lead Vocalist and touring Singer for Legendary Guitarist ”Michael Angelo Batio”
His vocals fit in well with Michael’s current Production and International touring show ” Hands Without Shadows ” ” A Tribute To Rock Guitars ”
Steve has been known as one of the few Lead Singers that can effortlessly pull off the vocals of the higher range singers like :
Robert Plant of Led Zeppelin, Steve Perry of Journey and the harder, heavier vocalists of Pantera, Queensryche, Aerosmith, Sevendust and Dream Theater to name a few !
He is an energetic performer that includes the audience as if they were part of the band or reliving the story of the song…
You not only get to hear Amazing vocals but you get entertained as well as feeling a personal connection during each show.
Check out a live performance, See and hear a true vocalist that sounds as close to the C.D. without having to play tracks.