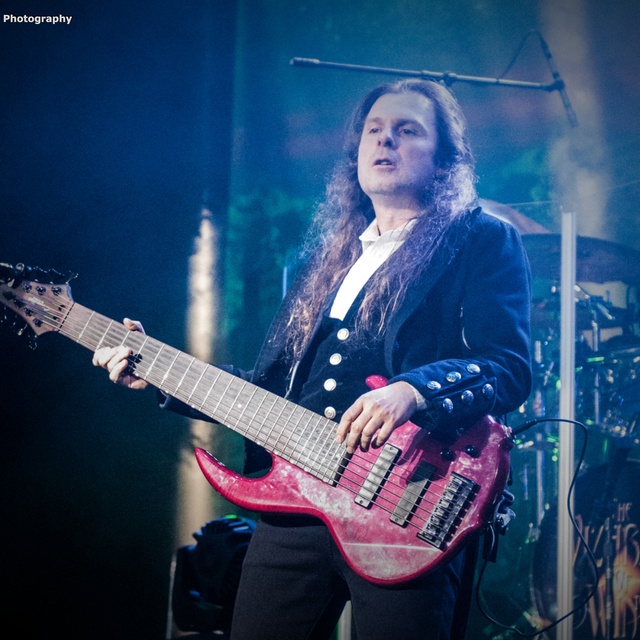 Currently performing the Randy Meisner and Timothy B Scmitt roles in Winslow An Evening of the Eagles- Songwriter/vocalist/bassist/keyboardist for recording artists Alchemy X, The Wizards of Winter, Vyndykator, Division 1.1 and many more spanning a 35 year career-