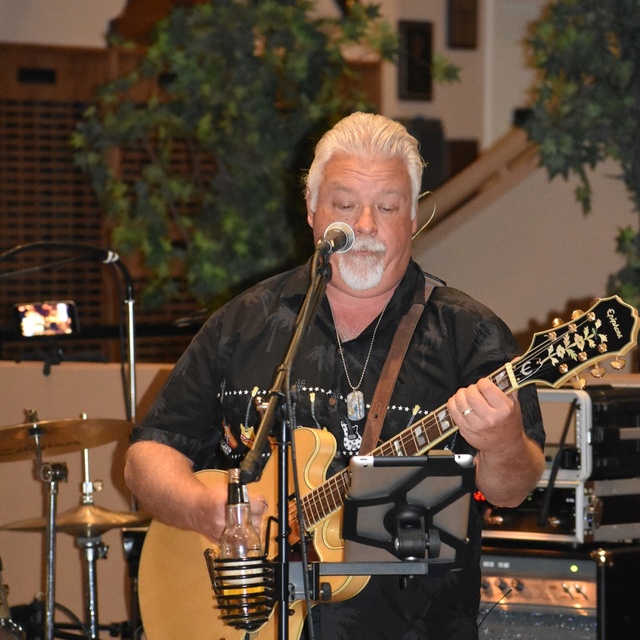 I've been playing rhythm guitar and singing for over 40 years and took up lead guitar 4 years ago. I also have experience performing as a solo act.