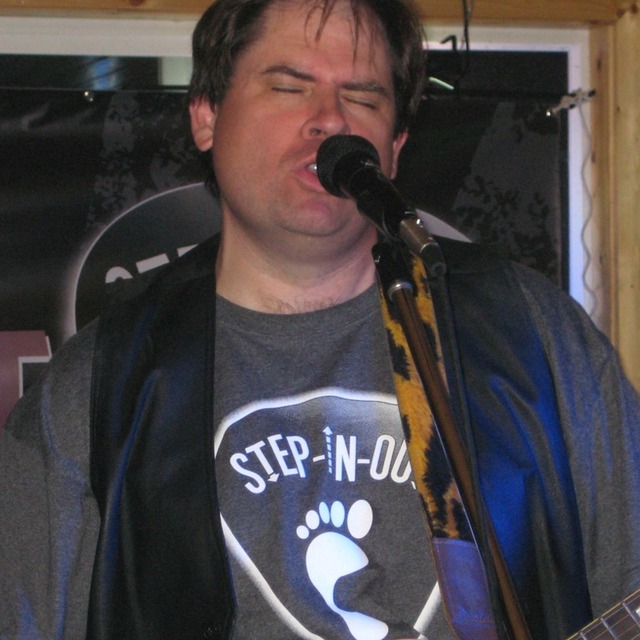 I have been playing guitar (popular rock, hard rock) since high school, and played with a few basement bands starting in 1992. I played both rhythm and lead guitar and sang background and a few lead parts with Step-In-Out from 2008 to 2011 (they relocated to Tennessee), and played similar roles (rhythm and lead guitar with background and occasional lead vocals) with Fur Pants from 2012 to 2015. I currently play bass with my church band every Sunday (they have enough guitarists).