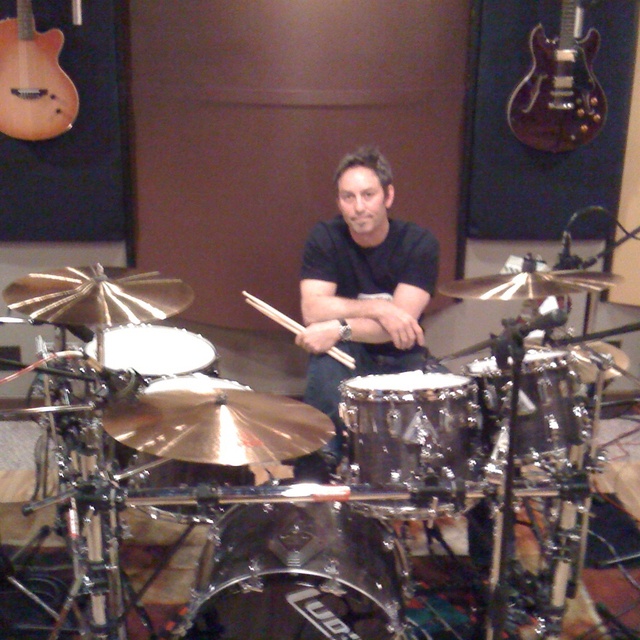 Hey everyone. I'm looking to network, search and connect with various musicians that are high caliber and passionate about their craft. Ideally, putting together a combo that is fresh in its approach to deliver in the Boise market would be cool. However, if there are peeps here locally that are interested in a drummer with touring and recording experience, I'd be excited to discuss it. I'd prefer to showcase at places like the Knit or as an opener until the the opportunity to feature presents itself. Don't let my age fool ya, lol. I have a very youthful mindset and have ideas, but very open to other views. Could be originals, but putting together a unique cover band is not out of the question.

My experiences range but here are some samples;
Touring, recording, arranging, bgv's, performing with a click, in-ear monitors, choreography, mixing, sound, and PR.

I grew up in San Diego playing in the early ‘80’s, everything from originals rock/progressive band called Tempest, in a dance club band, and in an original/cover Metal band called Mortal Sin.
Once I moved to Boise in’84 things developed from there after forming LA Calling. Aside from headlining a number of shows, I've opened for bands like Quiet Riot, Blue Oyster Cult, and Trixter..etc.
As LA Calling/Danger Lane, I worked with and was managed by Bill Aucoin(KISS), and also worked with Sean Delaney(KISS), Cliff Maag(Owner/engineer at the Record Lab), Steve Plunkett (Autogragh), and Merle Osmond.

I’ve performed in Australia, Ecuador, and several US cities, including Hollywood at FM Station and the famed Gazzarri’s on ‘the strip’.
My experience in collaborating at writing originals and doing covers is pretty extensive. I've also performed in the local clubs in the past, with various artists, including Casey Bryant Band, Ryan Stevenson, Jerry Fee, and several other very talented local musicians.
I also have experience teaching drum clinics.
References available if needed.

Thank you for visiting.

My influences are vast. I really dig bands like Sixx AM, Foo Fighters, Black Label Society, Thousand Foot Crutch, and STP, because of the energy. Porcupine Tree, Steven Wilson and Dream Theater are a few to throw out, and old school stuff like UFO, Scorpions, Rush, Judas Priest, and Zeppelin, that I ate for breakfast, lunch, and dinner growing up!
Drummers that I studied:
Neil Peart, John Bonham, Tommy Lee, Scott Rockenfield, Munetaka Higuchi (Loudness), Stewart Copeland, and many others.
I enjoy all kinds of music and I believe that has helped be more diverse in my approach.

I'm currently on a Ludwig kit and use Paiste cymbals. No electronic triggers at this time.