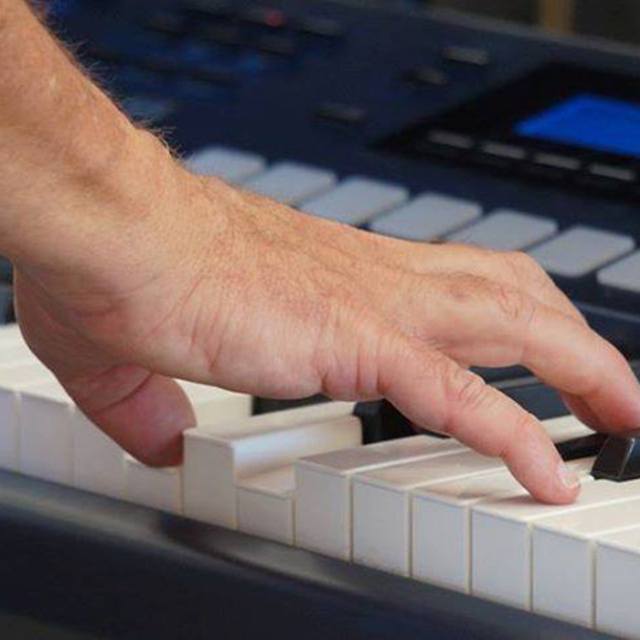 History: I played through the 1980s in bands covering a variety of musical styles including Classic Rock, Heavy Metal, Progressive Rock, New Wave and Pop. I returned to playing live music in 2007.