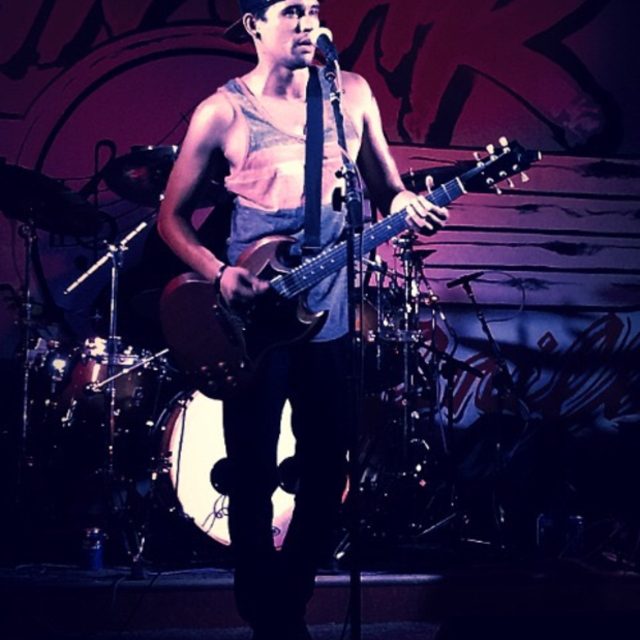 I've been in the music industry professionally for over a decade. I'm from Middle Ga/Macon, I moved to Atlanta to go to AIMM for Audio. Now graduated, I have a better grasp on recording and production, I'm playing acoustic gigs locally for fun and keeping up my chops. Looking for like minded musicians around my age to form a new rock band with. I love to jam, write off of the impromptu stuff, see where the music takes me, but I have deliberate ideas on a sound, and I know it when I hear it.