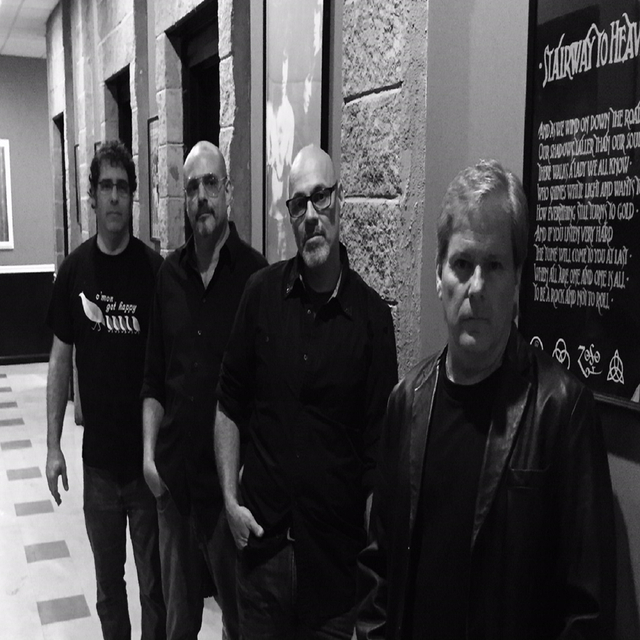 Moe Green's Eye has been together for 3 years and is looking for a keyboard player to add to our sound, for light rehearsals in Staten Island, recording and gigs. All of us are experienced musicians who have been playing for 35+ years each and are in our early fifties. Some of us have done session work and have had record deals that never panned out and then life got in the way, so everyone played, but couldn't be in a band. Kids are off to college and it's time to have some fun again, playing originals and a handful of covers. We have recent single releases being played on Sirius XM and streaming sites. Lots of favorable press, Google search us for press. Our most recent single Who'll Take Me Home was mentioned by Relix Magazine as a Top 40 song for an unsigned artist. Have PR firm. Music available on Spotify, Pandora, Amazon Music, Apple Music, IHeart Radio. Goal to make some noise, play quality gigs and continue to release music for radio. Currently recording second album.

REM, The Clarks, U2, XTC, Tom Petty & The Heartbreakers, The Who