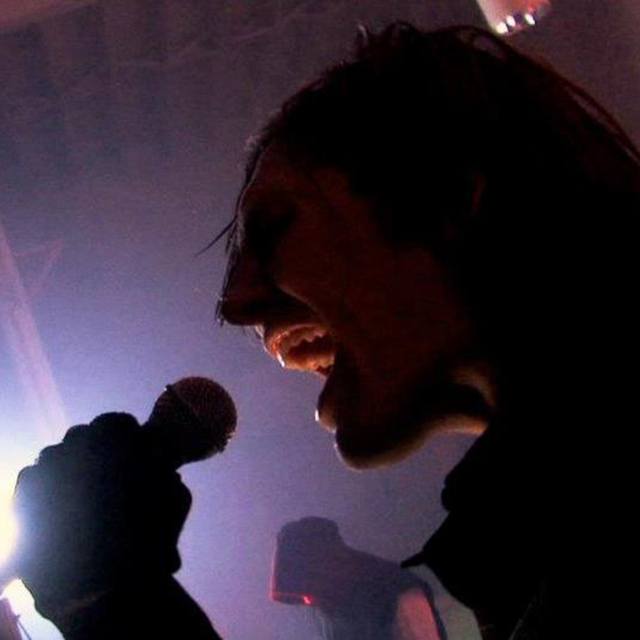 Seeking a dedicated bass player for Strangeletter, a Portland based darkwave project. We have a practice space in SW Portland.

Strangeletter has been featured in spots for television shows such as Firefly, Being Human, and video game trailers for Infamous 2. We're looking forward to resume playing shows.