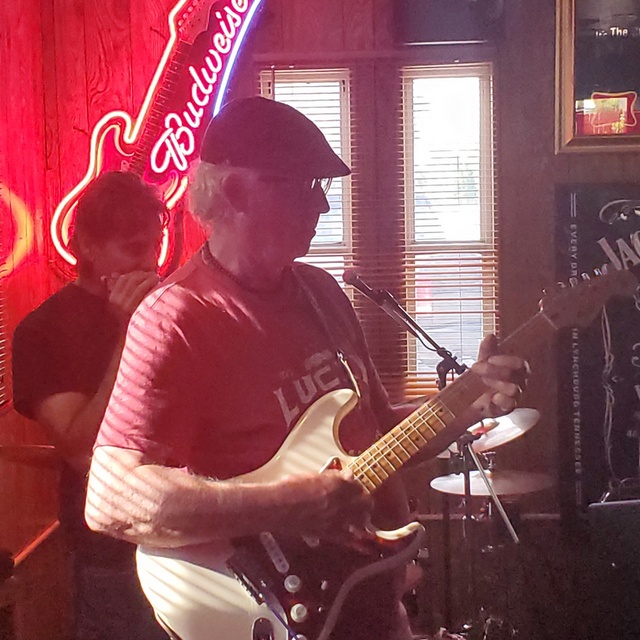 Veteran performer and producer wanting pro level musicians for a world music project in Sedona area. Need Bass,drums and keyboards. I play guitar and sing. Original music . Have been doing international tours in South America and Europe, and Maui for over 12 years. Recently relocated to Sedona Area. I am also a versatile class A guitarist and singer for sitting in with Blues and Classic rock style bands. Can play most any style and have played hundreds of shows.