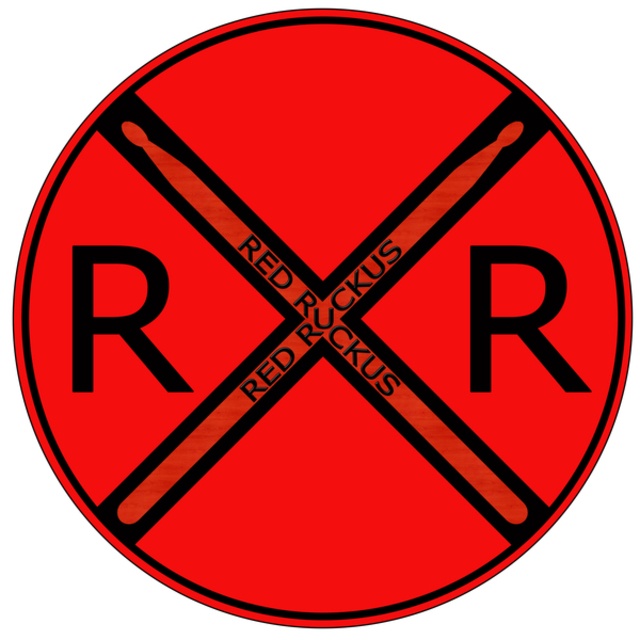 We are a new tribute band formed to bring bring the sound of Sammy Hagar to the Bay Area music scene. Material we cover ranges from Sammy's days in Montrose, through his solo career - his time in Van Halen and most recently with his new Chickenfoot band.