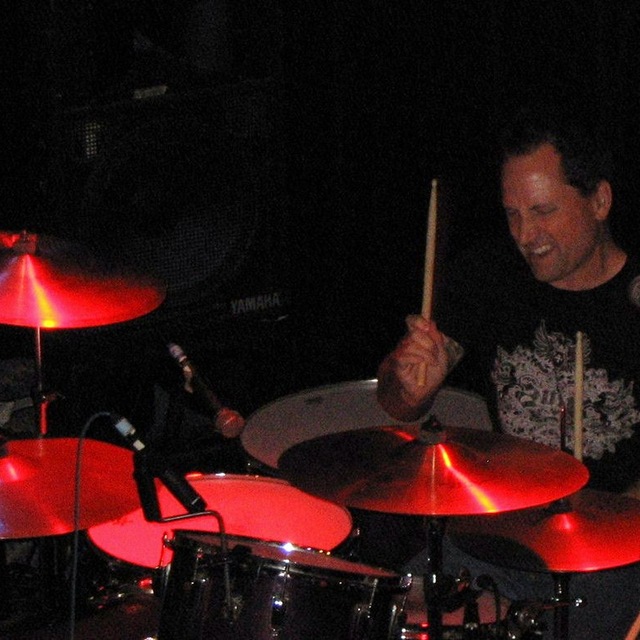 Steve grew up in Northern California being influenced by the music his older sisters were listening to. The first of these influences was The Beatles. Later, it was Led Zeppelin. To this day, John Bonham remains one of Steveâ€™s biggest influences. Steve has studied at Musicianâ€™s Institute in Hollywood, CA and Berklee School of Music. His studies included Jazz, Blues, R&B, Funk and Rock. Steve has played with various artists under varying circumstances. Artists on Indie labels, artists on Major labels. Playing venues from clubs to amphitheaters, local shows to radio festivals. Steveâ€™s passion lies in the simple pleasure of playing music.

Screen name:
SteveNutting
Member since:
May 28 2015
Active over 1 month ago
Level of commitment:
Touring
Years playing music:
40
Gigs played:
Over 100
Tend to practice:
More than 3 times per week
Available to gig:
6-7 nights a week