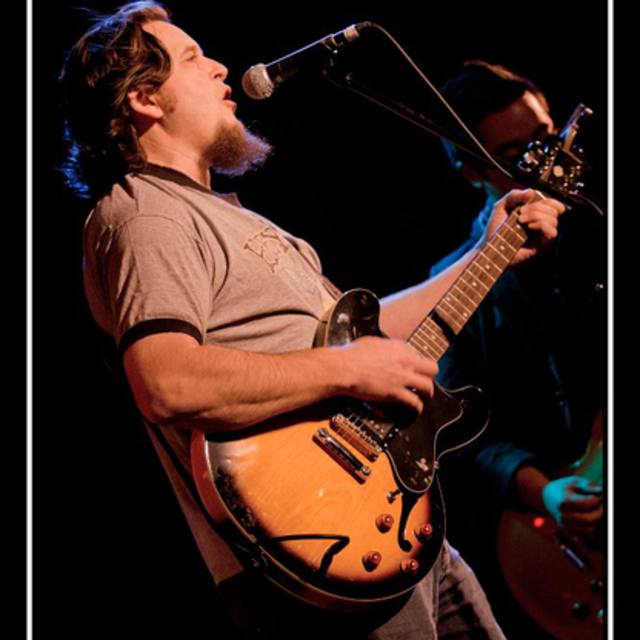 We are a blues band seeking a drummer and bass player. Currently we would like to gig once or twice a month.
We are playing Jimi, Stevie, Allman Bros, Eric Clapton, also some Beatles, CCR, Muddy Waters. We are currently playing local jam nights for now.

Access to rehearsal space. Guitars and amps. Some PA gear