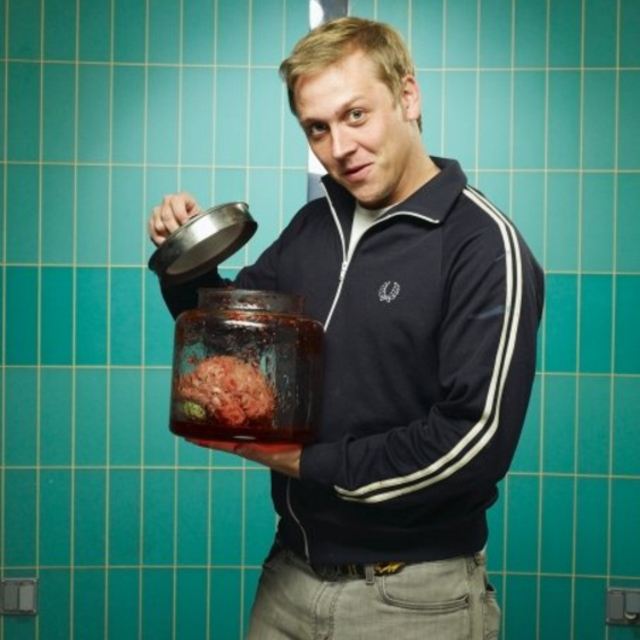 My name is Stewart and I've been playing drums pretty much all my life. My dad played drums in the 60s for a band named Midnight out of Atlanta. I started playing seriously I guess around the age of 12 when I was in the school jazz ensemble. Then in high school I was also in the marching band playing snare. I guess you could say that's where I got my chops, or at least rudiments. I went to college at UNC and majored in music and studied with Thomas Taylor, primarily learning jazz. I also did a stint in the percussion ensemble playing all sorts of things including marimba and vibes. That didn't last very long as I wanted to get back on the kit. I had a band called Bobby Dazzler throughout college and we had a lot of fun, published an album, moved to LA and the dream evaporated into job searches. I started doing the studio thing and bounced around from band to band playing everything from country to hip hop to rock. I shelved playing for a couple of years while I went back to school to be an art director, moved to NYC, got a practice space, and I've been playing every week for more than two years and it just occurred to me that I'm probably going crazy because I need to play in a band or at least with other musicians. So here I am. KTHXBYE