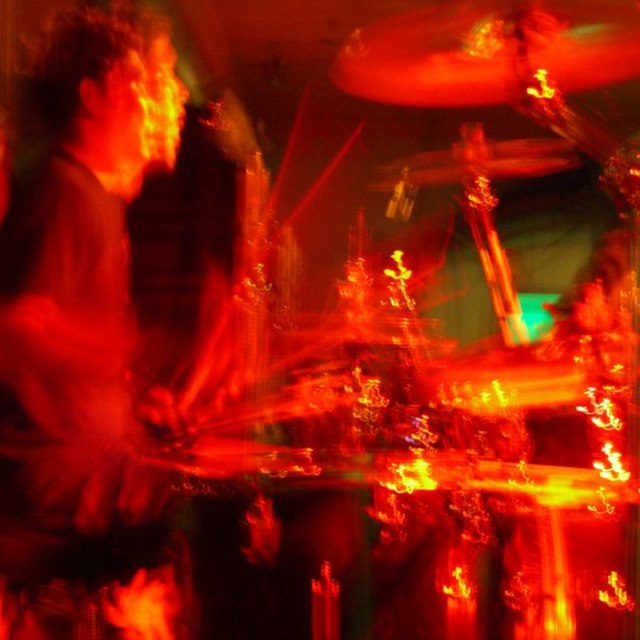 Played in metal bands in high school (early 90's) covering mostly MetallicA off of the Black album, Lightning, Puppets and Justice. Branched out into underground and indie rock. Jammed for a few years out of high school experimenting with many sounds. Joined The Real Diffs (math rock) in early 2001. The band ended in 2002 (about 1.5 year) and in 2003 I joined Life Like Hair (experimental indie). This band ended in 2005 when I joined Chief Beef (alt heavy post-rock). While in Chief Beef I was also drumming in El Oso Negro (americana) for about a year. Chief Beef lasted until March 2008. A few months later I joined Halema'uma'u in June. This band ended in October 2009 after tracking our debut and only record. I tracked drums for all of these bands in various house, warehouse, amateur and professional recording studios. Some of those songs can be found on my s:///stewartalaniz page.