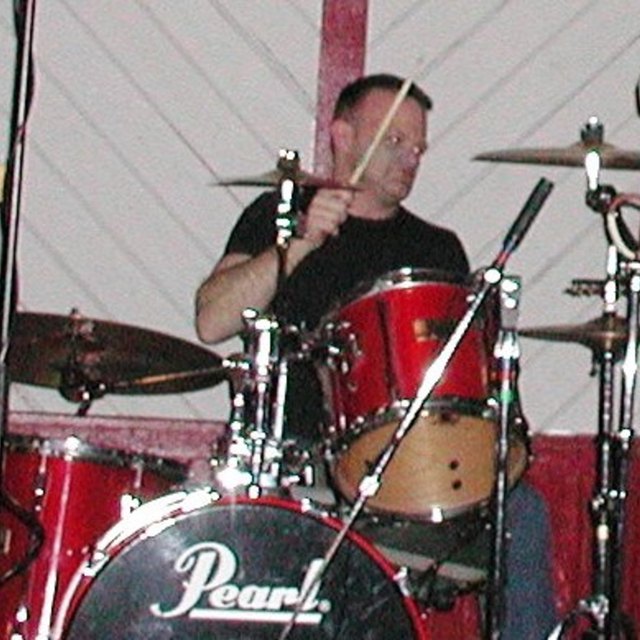 Looking for a very part-time band situation that has 'full time' musicianship. Top-tier equipment, and top-tier attitude...no ego here...just want to perform out once in a while, and practice to keep up the chops.

Motown, Grunge, Lounge. Gadd, Keltner, and Porcaro (if you know who these drummers are, you are in the 'realm')