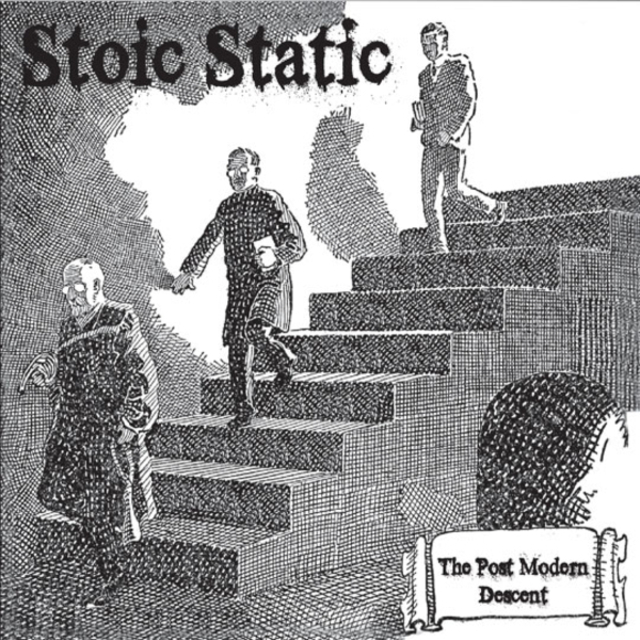 Stoic Static is on the upside of downtown looking for a spotlight underground. We are an all original three piece rock band from Louisville, Kentucky, With a growing, dedicated fan base in our hometown. We boast a unique rock sound in today’s music industry. Drawing influence from such notable bands as Pink Floyd, Led Zeppelin, and Foo Fighters we are still able to maintain our own original sound. Behind the leadership of front man and song writer Mitch Hill, our music is sure to catch the attention of any rock fan with our 90’s rock vibe. The 2011 release of our debut album recorded and produced by John Schroeder, Apogee Recording Studios Inc., “The Post Modern Descent” is considered to be a “pure rock and roll” album. Following our release we conitnue to have a passion, love, and dedication for creating and performing music. We have enough material written to record a second full length album and hope to begin doing so in 2013.

To name a few...Nirvana, Pink Floyd, The Beatles, Led Zeppelin, The Who, The Foo Fighters, Eric Clapton, Jimi Hendrix