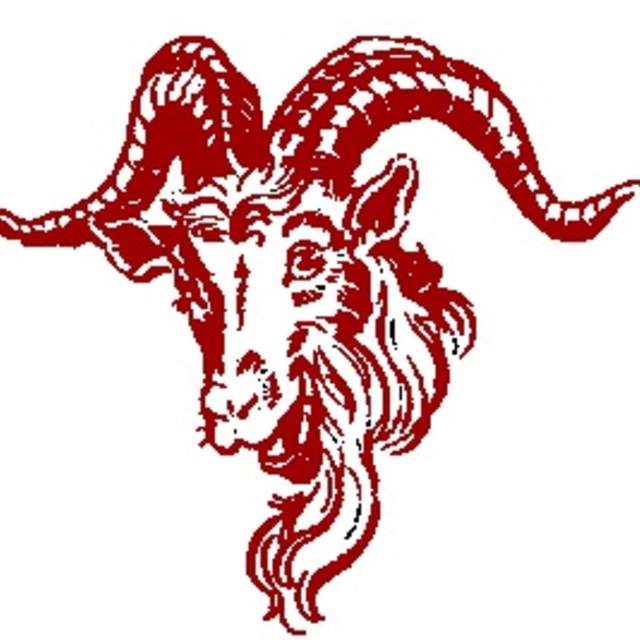 Hey, I'm Gabe. I play guitar and vox mostly,but I've played drums and bass in a few one off projects. I've been in more of a supporting role for local musicians (engineer, FOH, tech) for the last few years but I'd like to get back to playing more.
Did a lot of Original Hard Rock/Metal in 90's and 00's.
Lately I'm more interested in Folk, Blues, Bluegrass but it always ends up with a Rock-ish edge when I play it. I've got a handful of OK originals in this vein. Gabeholdridge419 (account that starts with "G" followed by "Mail" )

Most of my influences lately tend to be the people I work with. Local Old timers and folk musicians passing through. And many old Friends and acquaintances.
Some bigger names: Steeldrivers, The Duhks, Jo Bonamassa
But starting out in the 80s/90s it was the big metal guys: Metallica,Pantera,Sepultura, AliceInChains, Etc.