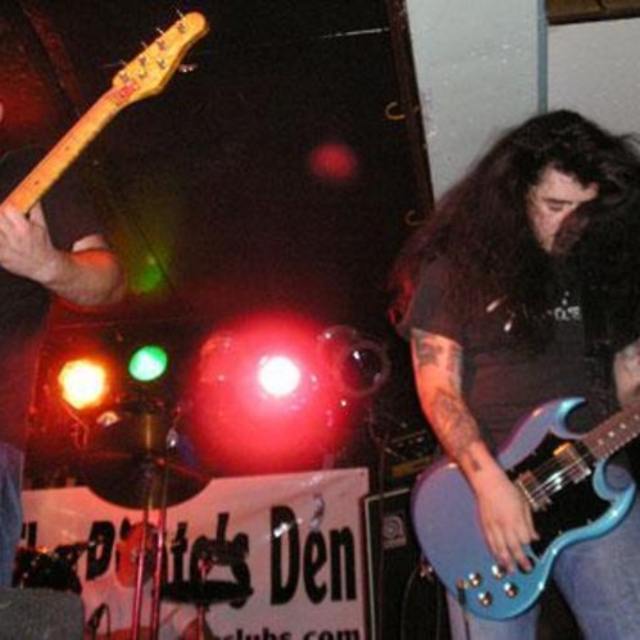 Well Ive Been Playing Guitar for just about 12 years or so, Been in a Touring working Band Played tons of shows from small dirtholes to Big Venues.Former band is "Godzero" a great stoner rock band you guys should check out, if you want to hear some of my playing you can go to ./godzerous, my playing and lead playing is on those songs. Looking to Join a straight up hard edged rock band with attitude.

I play Les Paul Standards Primarily, SG's, Strats, When playing at home or small Gigs i have a 50 Watt Peavey Valve King Tube Head, When Playing Larger Venues I use a 1983 Marshall JCM 800.