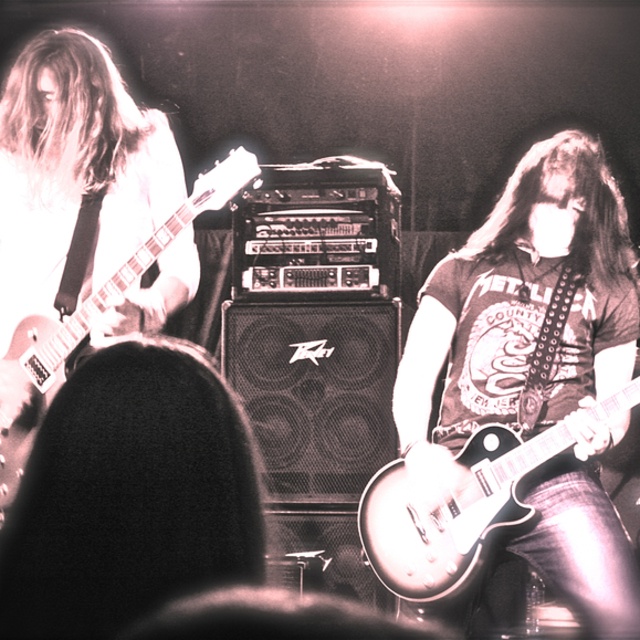 Stone Head is a hard rock band out of the South Jersey area formed by guitarist/singer Andy Horne and guitarist Jarrett Farkas in 2007. With a hard-hitting sound akin to the beat of heavy grunge and modern hard rock music, we have grown together as musicians over the years into a passionate and energetic presence in the local music scene. Leading up to the release of our first full-length album in June 2012, we have gigged our way through New Jersey opening for everything from strippers to famous hair metal bands. Weâ€™ve made our way up through Brooklyn and down through Philadelphia as a headlining act at the famous Trocadero Theater. With the release of our first professionally recorded EP in April 2013, recorded at South Jerseyâ€™s 0x1 Sound Studios, our debut EP was released. Now we are in looking to finalize our lineup as we move into recording our new 2015 LP.