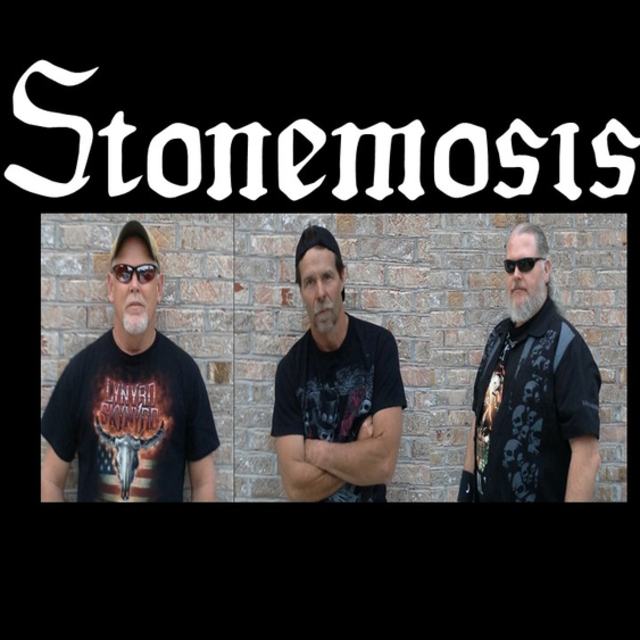 The 3 core members of Stonemosis actually began playing together in 1998 in a band that became known as the Hounds of Fate. Between the two bands, we have several original songs that have gotten East Tennessee radio air play. We also have an extensive list of cover songs that we play out live. Unfortunately, our drummer Robert Dagangon had to leave our band for personal reasons; however, he will always be our brother in our Stonemosis band family. So, we are now searching for a drummer to join our band and make great music with us! We're looking for a good solid dependable drummer who can come in and be ready to play shows within a short period of time. If you can also sing harmonies, that would be awesome! 865 - seven four 8 - six 2 four 8 or olbassdude at hot mail dot com

We have tons of equipment!!!!