stonethorne + Band in Hammond, IN 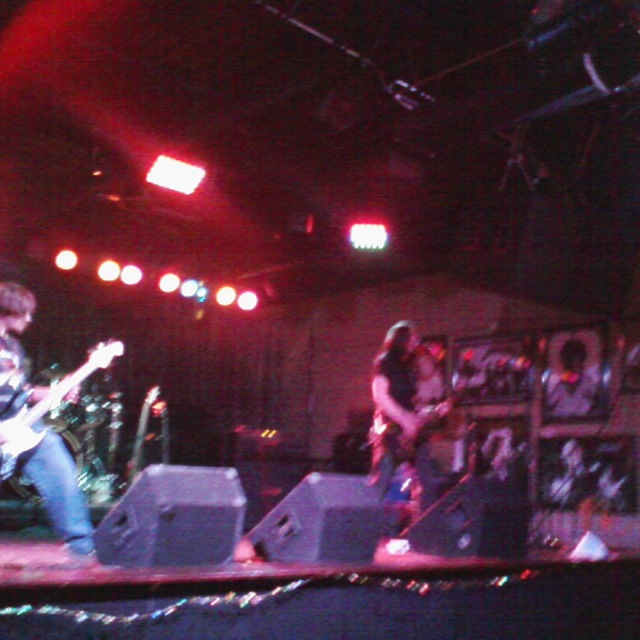 Stonethorne was formed late 2007 under the name “UnrestraineD.” The band’s line-up consisted of La’Ray Williams on Lead vocals and guitar, Brandon Brodzinski on guitar, Mike Pendleton on Bass, and John Rockwood on drums. In late 2008, the band parted ways with mike and welcomed the addition of Drew Neyhart on bass.

With the new line-up, and a new year approaching, Stonethorne knew it was time to get serious. They had played shows in the past, but never tried hard. After May 2009, the band parted ways with La’Ray Williams temporarily. Brandon moved to vocals and the group carried on as a three piece. They played Lake Co. Fair and Zestfest in B.O.T.B. competitions, both of which they did not place.

After feeling down and done, the band went into recording to try to make a come back. After recording the song “You Don‘t Know Me” the band went silent for a while, writing but not playing out. They tried a few new line-ups of a new singer then a new guitarist, none of which worked. Finally, the guys decided the line-up must be back to the way it was at the start of the year. So the trio welcomed La’Ray Williams back into the fold, only this time he was not the main vocals.

With 2010 around the corner. The guys hit writing harder than ever before. They all had progressed so much in the months apart that the new song ideas flew out like nothing. February 2010 marked the bands first live performance together since June 2009. Not only that, but it marked the first time the band participated and placed in a competition. They took home 2nd place, and $200.That isn’t all that 2010 had in store for Stonethorne. The guys were lucky enough to be booked for a March Mini Tour by Kalamazoo Inc. The tour was three days long, and the band stopped in Kalamazoo, Grand Rapids, and Portage MI.

Stonethorne is currently in the writing/recording process. An EP is in the works, and there is talk of a summer tour as well.