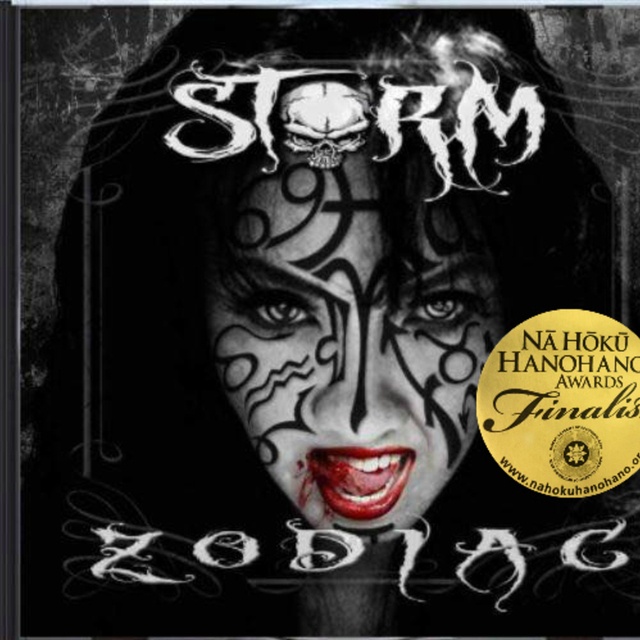 Honolulu based Progressive/Goth/Power Metal band STORM is in search of a lead guitarist.

Our debut album "Storm's A Brewin" was just announced as a 2016 Na Hoku Hanohano Awards finalist for Rock Album Of The Year.

We also just finished a sold out - first of it's kind ever in Hawai'i "Metal Musical" for the Medusa album at Kumu Kahua Theatre in February.

We have 2 albums out now and are in the writing process of our 3rd album which will be a concept album just as our last album "Medusa" was. The songs call for some low tuning so 7-string capability is a plus! We rehearse once a week and play shows approximately once every 3-4 months as our primary focus is writing and recording. If you are, or know someone who would be interested in auditioning please contact us through this ad. You can hear some of our tracks at the included link.
://./storm808