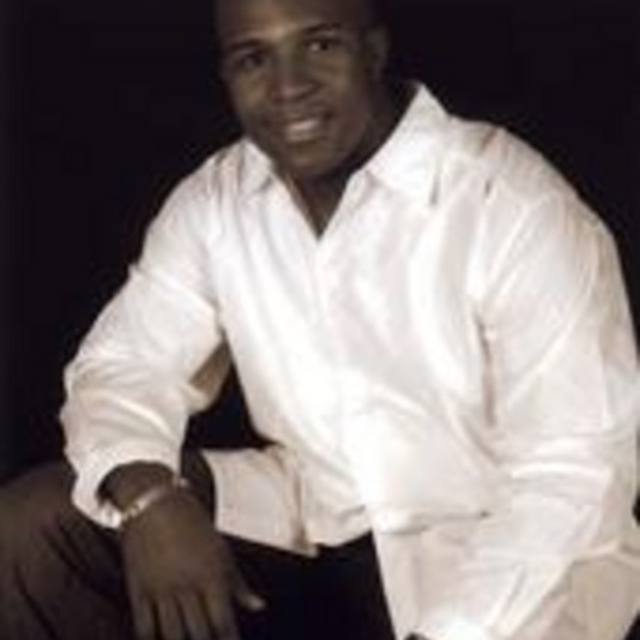 Stanley Johnson was born on November 7, 1970 in New Orleans Louisiana. He is one of 13 children. He was raised in a very religious environment. His father was an Apostolic preacher who was very strict on him. In the summer of 1980, his father left the church and the lifestyle he was raising his children, and he became engulfed in sex, drugs and alcoholisms. With all of these pressures in his home, Stanley turned to the streets and began a life of crime and drug trafficking. By the time he was 13, he was arrested more than 15 times.

But it was in the fall of 1983 that his change came. While incarcerated at a New Orleans detention center for youth, Stanley began to think about his life and the direction it was headed. Especially, after hearing a local motivational speaker by the name of William Scoffield, he really began to take his life more seriously. To teach the group a lesson about their future, Mr. Scoffield placed Stanley in handcuffs one night. Mr. Scoffield asked him a question while closing handcuffs tightly around his arms, "Is this how you want to be for the rest of your life!" He held them there until Stanley was able to say, "no!" This is when he began to pray and ask God to help him change.

On, October 22, 1983, Stanley was released from the detention center and given a chance to be a productive citizen. But his release came after, he explained to Judge Ernestine Gray of the New Orleans, LA Juvenile Court how he was raised. He shared with her that if he was given another chance he would go back to school and get an education. And since that time, Stanley has graduated from college (Nicholls State University) in Broadcast Journalism and is married to the beautiful Latoya Shannon Young-Johnson, and presently living in Dallas, TX.

Stanley has always loved music and helping his fellow man. He was a minister in the city of New Orleans. The name of his church was House of Fire Ministries. Any given Sunday a person would not only hear him ministering to people from God's word, but he or she would experience the passion of his love for music through his singing.

BFAM Records is that spark again for Stanley of both of his loves. BFAM is an acronym that means "Brothers From Another Mother." This simply means that regardless of what mother he and another person came from we are all brothers and sisters. The idea is that we should always be willing to extend a helping hand to someone regardless of their affiliation with us. Stanley hopes to use his creative ability in music coupled with the ability of many other artist to create music to be sold in order to help enhance the quality of life for someone. He also hopes to team with His church family and Bishop T.D. Jakes of The Potterâ€™s House and traveling bands to accomplish this mission.

After loosing his home to Hurricane Katrina, Stanley hopes to be a part of restoring or affording persons the opportunity to have a home. Hurricane Katrina certainly taught him the importance of family and brotherhood. Therefore, he wants to use what he has to be a blessing to someone else keeping in mind all those who was so kind to him and his family during his time of lost and chaos after Hurricane Katrina.

Stanley hopes to expand BFAM Records to include a foundation that will be setup to help people with social and housing needs. He wants to make available social resources for persons in need. So, he hopes that the sales from CD's he will have available in local music houses and online will help him build a legacy of hope for his "Brother From Another Mother."

I daw a numbe of