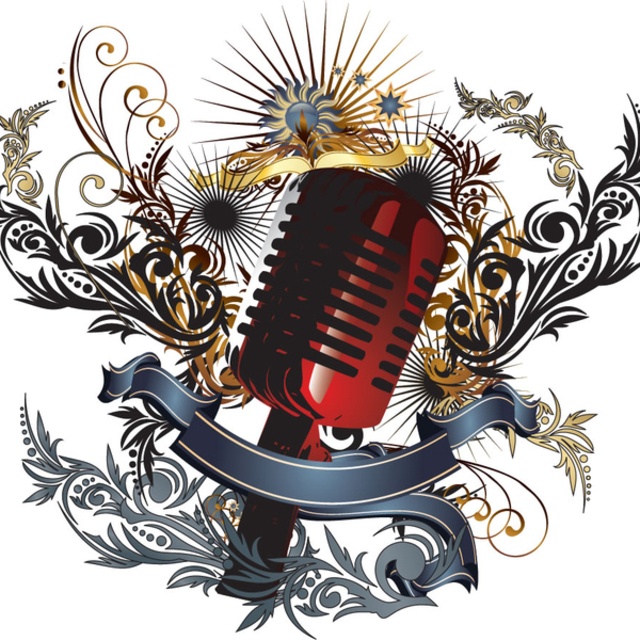 I'm looking to join an established band that is already on the right track with committed musicians that would like to reach a career level as musicians. I've been out of "the game" for about 4 years because of personal issues but I have found myself empty without the thing I love which is writing and singing.

I am willing to dedicate 120% no bullsh*t to whoever dedicates 100% to establishing a recognized band that is working towards a higher goal. Anyone forming a band with serious musicians are also in my interest. I am not a professional grade singer but give me a tryout and I am sure I will impress you.

Here is a link to some vocals I did for a band I had in NY. The recordings aren't great and those were not the final versions. It's all I have of myself singing DEATH METAL. I can sing clean vocals, which aren't in those tracks.

Metal screams and whatnott....no real influences, some of the best clean vocalist give the best screams in death metal =P but I'll put down some "Screaming bands" I listen to:

Meshuggah, Death,Soilwork, Scar Symmetry, Pantera, Between the Buried and me, Unearth, Nile, Children of Bodom, Beneath the Masscre, Extol, Behemoth, At the Gates, Origin, Cryptopsy, Hate Eternal, Cannibal Corpse, Arch Enemy, Hypocrecy, Despised Icon, Opeth, Vader, Suffocation, Obituary, Necrophagist, , Napalm Death, In flames, Fleshgod Apocalypse, Deicide, Decapitated, Carcass, Amon Amarth and MANY others. (those were off the top of my head).

I have my own PE (speakers and console) with mics.