The Supplements + Band in Yardley, PA 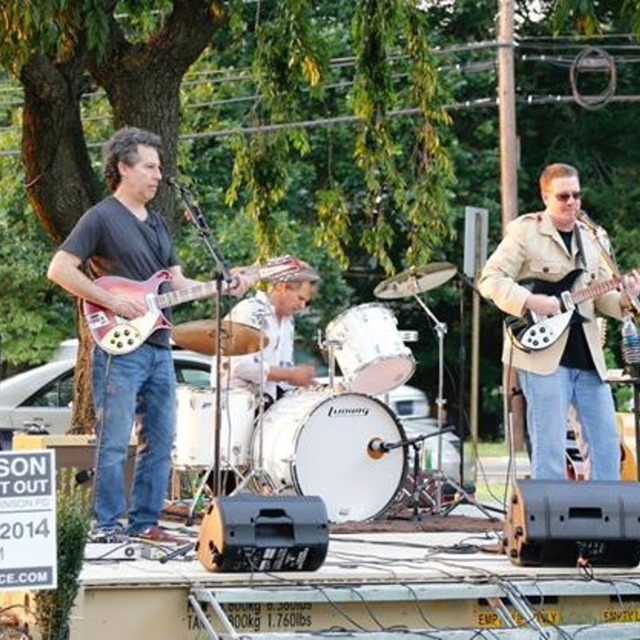 Cover band with some originals needs bass player and drummer. Covers from 60â€™s to now plus originals. The core of this band is made up rhythm and lead guitars who each do vocals. We are former members of a successful 4 piece Beatle tribute band that has gigged for 5 years in front of hundreds (sometimes thousands) at a time. We want to branch out into mostly non Beatle covers and originals with the new band. We try to mix in some stuff that's off the beaten path. Must be very competent player with gigging experience. We practice about once every week or two in Yardley, PA. and would gig in the Philadelphia and northern suburbs, plus New Jersey Burlington and Camden county general areas. We have places to gig and would gig about once a month or so. If this sounds interesting and you live in the area, please contact us:

Tentative song list:
Heart Full of Soul
Bell Bottom Blues
One Way Out
World I Know
Kids Are Alright
Shadow of a Doubt
Keep Your Hands to Yourself
Runaway Train
No Matter What
Baby Blue
Day After Day
Don't Let Me Down
Jessica
Crossroads
White Room
Badge
Black Magic Woman
Got To get a Message to You
Have You Ever Loved A Woman (Clapton)

My personal influences: Very early Clapton like Cream up to and including Derick and the Dominoes. Blind Faith. Allman Brothers, Lynyrd Skynyrd. Santana. Beatles. Early Rolling Stones up to & including Sticky Fingers, Get your Ya YA's Out. Better than Ezra. Fuel. Train. Collective Soul. And many others.

Amongst many others, 67 Les Paul, Marshall tube. Too many to list all.